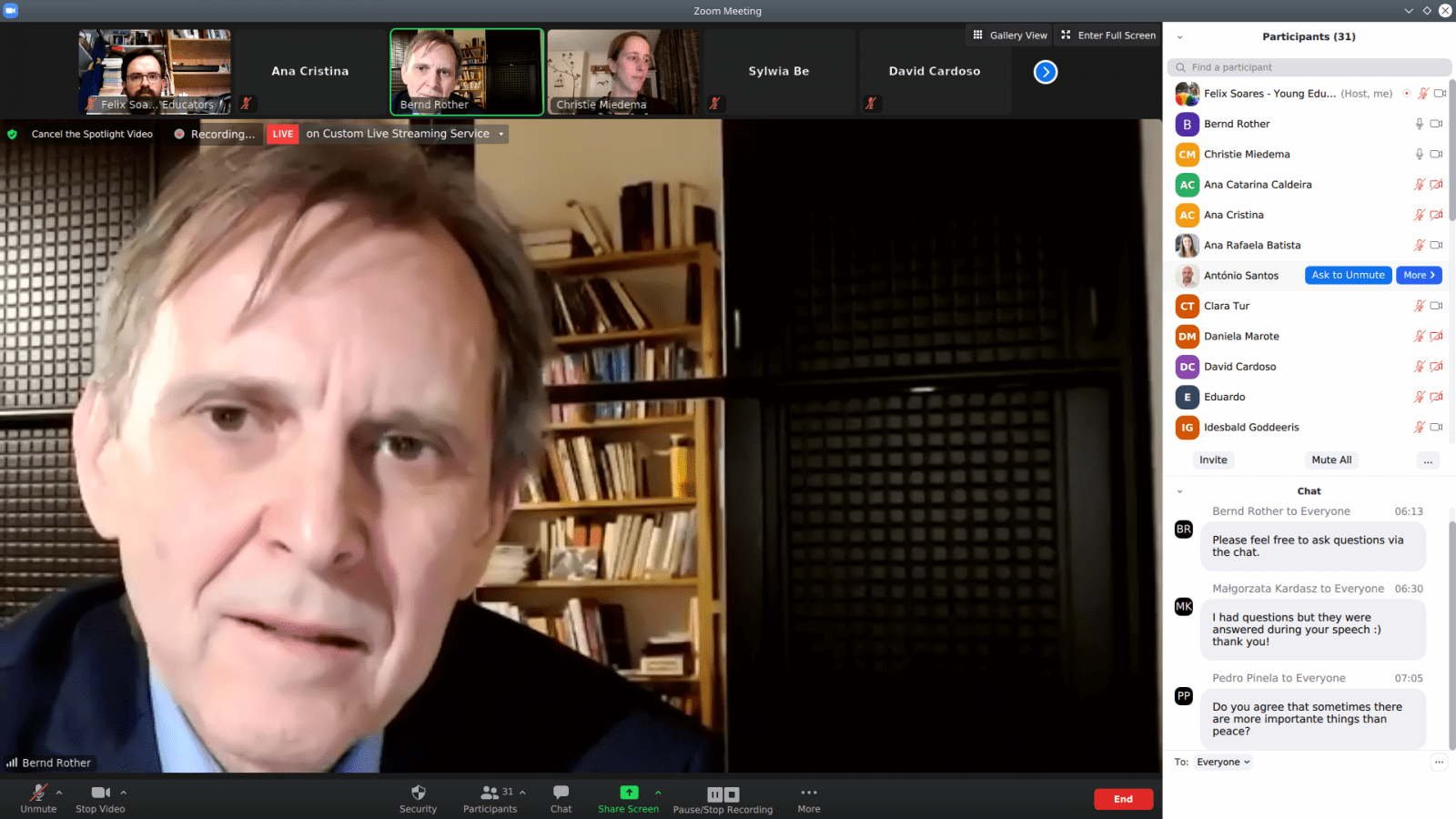 Idesbald Goddeeris (KU Leuven University) and Christie Miedema (University of Amsterdam) presented their research on activism and European solidarity at the end of the Cold War, highlighting the diversity of opposition social movements in the East and their relations with Western Europe actors during the 1980s. The debate was hosted Bernd Rother (Willy Brandt Foundation).